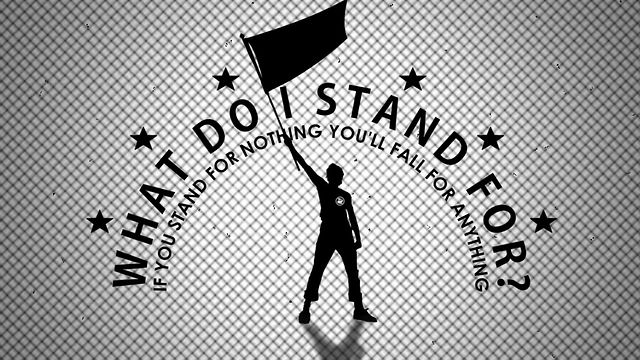 Are they words of encouragement; words of assurance; words that help you to act, to ‘lean in’ and take the ‘road less travelled’?

If you are anything like me, some mornings I just want to keep sleeping! But most mornings I do start the day with one thing I am grateful for, even if it’s the comfortable bed I had the privilege of sleeping in. I also make sure I set an intention do at least one thing towards my dreams and desires, even if it’s simply taking the first small step. Despite my best intentions, however, there are many times when I think I’m not qualified or not smart enough or I don’t recognise my true value. Sometimes I even feel like I’ve missed out on some great opportunities or even given up some things because of a lack in confidence.

So where does this lack of confidence come from?

Firstly, growing up and learning to conform rather than identify what in actual fact I stood for certainly set up a habit of self-doubt. Not clearly knowing what my beliefs and opinions, passion and strengths were set up a pattern of always trying to work out what other people wanted me to be or deemed acceptable; rather than just acting on my own intuition. I end up living in a reality of comparing and contrasting and harsh self-judgement, where I tell myself I’m not as talented as others and stop myself from living my full potential.

As I dig a little deeper, I also uncover that, as a woman, it’s actually true that there’s a gendered disparity in confidence; men overestimate their abilities and skills while women underestimate them. In fact, we’ve known this for some time: “imposter syndrome”, a phenomenon in which high-achieving women believe “they are really not bright and have fooled anyone who thinks otherwise”, was first written about in 1978.

To add to this phenomenon, we also still live in a culture that gives women little reason to feel self-assured, despite living in the ‘lucky country’.

In 2014 Australia, if you are a working female you are more likely to earn less, more likely to be discriminated against and less likely to be the boss. According to the World Economic Forum’s annual Global Gender Gap report, Australia ranks 24th in the world, behind Cuba, Nicaragua, Burundi and South Africa in the gender stakes.

In America, Sheryl Sandberg, CEO of Facebook, shares some interesting facts about leadership equality in her book ‘Lean In’. Over half of all professional entry-level roles are filled by women, but only 21% of senior management roles are held by women globally. On corporate America’s Fortune 1000 list, just 4.5% of the CEOs are female, and the pay gap hovers at about 77 cents to every dollar a man makes. Other barriers women still face in the workplace includes “blatant and subtle sexism, discrimination and sexual harassment”. Facts that can be backed up by another source who shockingly states that the Iowa Supreme Court ruled that a woman can be fired if her boss finds her attractive; that a New York court decided that unpaid interns can’t sue for sexual harassment; and the Paycheck Fairness Act was defeated by Republicans who claimed women actually prefer lower-paying jobs.

Similar patterns can be seen in the UK with only three women heading FTSE 100 firms and the overall gender pay gap stubbornly stuck at 18.6%.

And to make things even harder, confident women at work are still labelled “bossy” and “bitchy”, to their own detriment, unless they can “turn it off”. One of the most compelling studies that underline the obstacles women face, though 10 years old but still rings true is the Howard/Heidi study. Two professors wrote up a case study about a real-life entrepreneur named Heidi Roizen, describing how she became a successful venture capitalist by relying on her outgoing personality and huge personal and professional network. The professors had a group of students read Roizen’s story with her real name attached and another group read the story with the name changed to “Howard.” Then the students rated Howard and Heidi on their accomplishments and on how appealing they seemed as colleagues. While the students rated them equally in terms of success, they thought Howard was likeable while Heidi seemed selfish and not “the type of person you would want to hire or work for.” Sandberg’s conclusion: when a man is successful, he is well liked. When a woman does well, people like her less.

As a woman and someone who likes to be liked, no wonder I find it difficult to be confident at times!

So what’s the solution?

Never letting an obstacle or challenge stand in my way, I remind myself of these simple but powerful steps adapted from my experience:

Most importantly, I surround myself with other empowering individuals and build a support network. I call upon my courage to be confident and to express that confidence in a way that creates meaningful change; a culture that values self-assured women and men equally.

I will leave you with one simple phrase I use whenever I need a confidence boost, special thanks to the twins from MKR…..

Together, let’s change the culture of confidence. 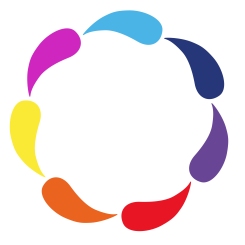 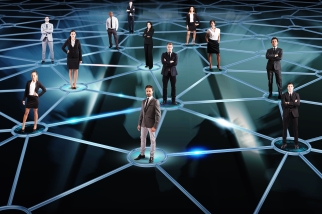 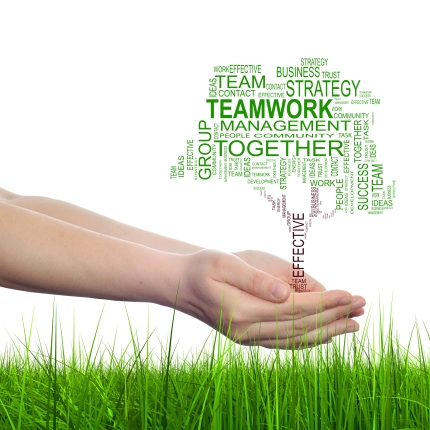 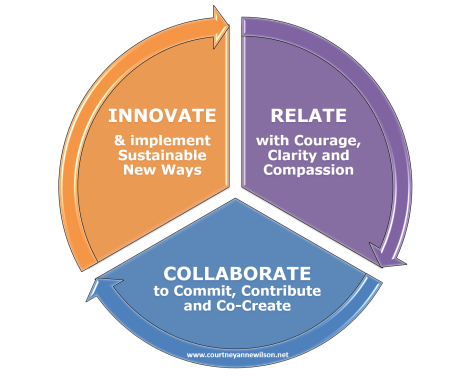